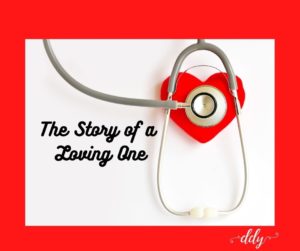 When she said “da da” for the first time, his melted.

When he got on the kindergarten bus, hers skipped a beat.

When she said yes to the prom, she stole his.

When he said, “you may kiss your bride”, his stopped a second.

When he hit the winning shot, hers swelled with pride.

When he buried his momma from cancer, his broke.

When His stopped beating while hanging on the cross, it became ours to receive.

When we give ours to Him, He holds it in the palm of His nail-scarred hand with tender love and care.

Let’s give ours to Jesus today.  The One after my very own.  The One who sees it on the inside.  The only One that can heal it and make it whole again.  The One who knows the true definition of a beating one.

Deuteronomy 6:5(a) – Love the Lord your God with all your heart.