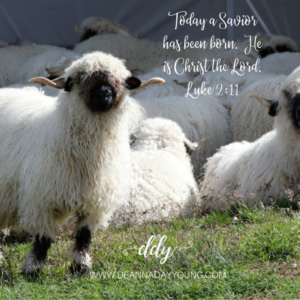 “How was your weekend, Lucy?”
“It was not very good.  I think my parents are getting a divorce and my cat died.  My mom and dad fought all weekend.”
The teacher was very concerned about 6-year-old Lucy and decided to contact Lucy’s mom to be see if there was anything she could do to help Lucy with the trauma she had experienced over the weekend.

To the teacher’s surprise, Lucy’s mom informed her that the cat was well and sleeping quietly under the Christmas tree and that things were great with their marriage.  She went on to tell the teacher that in reality, Lucy’s dad had been out of town all weekend and there were absolutely no cross words between them for a very long time.

The teacher approached Lucy and she became defensive and as you can imagine, embarrassed.  She was just telling a little story to the teacher because it seemed a bit more exciting than the normal uneventful weekend she had experienced.

Kids make up stories because they are bored.  Actually, adults make up stories to make their lives seem more exciting.   I think about the shepherds on that Christmas night over 2000 years ago when the angels appeared to them while they were just doing their hum drum job of watching sheep.

This wasn’t a quiet little appearance to one bored shepherd.  No, the Bible tells us that it was a “great company of the heavenly host with the angel” that appeared.  I imagine bright lights and maybe even music and a whole group of angels that came along side the one angel that brought the greatest news of all about the long-awaited King that had finally been born.

It wasn’t a made-up story because they had been bored over a weekend.  It wasn’t an embellished tale that they could tell their friends on a road trip to Bethlehem.  No it was real!  An experience to tell everyone they saw.   A part of the greatest story ever told.  WOW!  Now that’s a weekend!