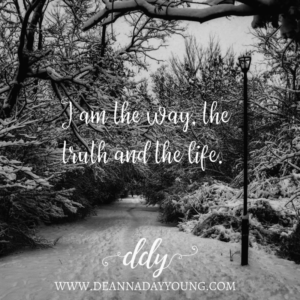 Yesterday I wrote about good news and bad news.  Today I want to talk about fake news.  **For some reason yesterday’s post didn’t publish so I have posted it today as well. 🙂

The President accuses the media of making up stories just to gain ratings – basically creating fake news. The media accuses the President of using Twitter to gain attention on items that aren’t even newsworthy and therefore creating his own fake news.

John 8:44 says the devil “was a murderer from the beginning, not holding to the truth, for there is no truth in him. When he lies, he speaks his native language, for he is a liar and the father of lies.”

Don’t believe his fake news.  Jesus brings good news.  He is the way, the truth and the life (John 14:6).  Put your trust in the Good News and you will defeat fake news every time!